Our Organist and Choir Director 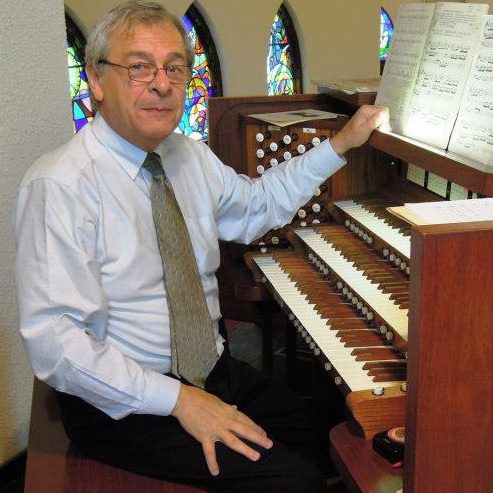 Jack V. Austin is a native of Buffalo, NY. He was appointed to his first organist and choir director post at age 16, and has since served churches of various denominations in New Jersey, New York, Pennsylvania, Missouri and Vermont. He played three seasons with the Saint Louis Symphony. From 1996 to 1998, he was artistic director and conductor of Musica Propria of Burlington, Vermont. He is a graduate of the Choir School of St. Thomas Church and Trinity School, both in New York City; holds an undergraduate degree from Upsala College (E. Orange, NJ); and earned an M.A. from California State University at Dominguez Hills. He studied organ with Dr. Edward A. Wallace and Theodore Hazzard Kellar. He was appointed Organist and Choir Director at Emmanuel in July 2013.